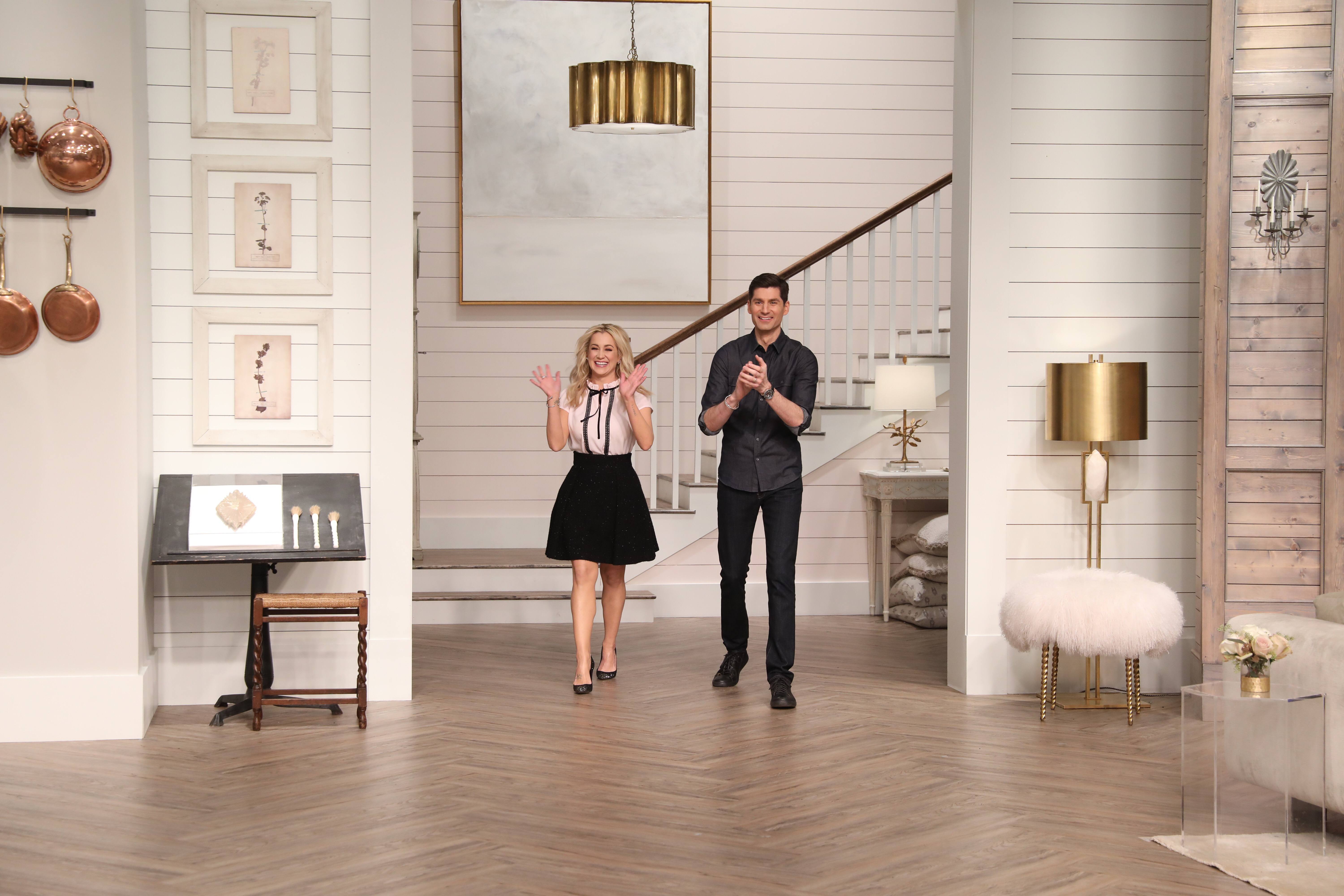 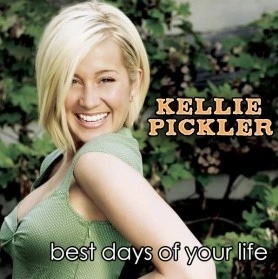 Best Days Of Your Life